Politics (from Greek: politikos, which means of, for, or relating to citizens), is the process of formation and distribution of power in society, among other tangible process of decision-making, in particular in the country. This definition is an attempt to combine various different definitions of the political nature known inpolitical science. Politics is the art and science of achieving power in a constitutional or non-constitutional manner. Political theory is a study of the concept of determining political goals, how to achieve these goals and all their consequences. Discussions in Political Theory include political philosophy, concepts about the political system, state, society, sovereignty, power, legitimacy, state institutions, social change, political development, political comparison, etc. 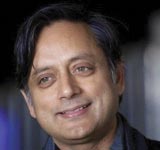 Who is the most suitable prime ministerial candidate for India? | Best Future Prime Minister of India 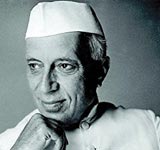 Who is the Best Prime Minister of India | India's Greatest PM 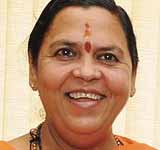 Who is the Bad Chief Minister in India? | List of Bad Indian CM 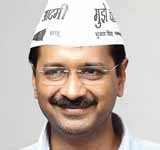 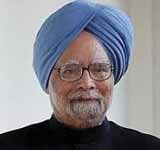 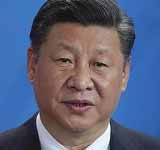 Most Powerful Politician in the World 2019 | List and Ranking