Music is known since the presence of modern man Homo sapiens, which was around 180,000 to 100,000 years ago. Nobody knows when humans begin to know art and music. From archaeological discoveries at locations such as the African continent, around 180,000 years to 100,000 years ago there have been evolutionary changes in the human brain. With brains that are smarter than animals, humans design hunts that are more targeted so they can hunt large animals. With brain abilities like this, humans can think beyond reason and use imagination and spirituality. Languageto communicate has been formed between humans. From simple language and speech to danger signs and giving names of animals, slowly some vocabulary appears to name objects and give someone a nickname.

In a sedentary life, early humans might have been inspired to take the dried foot bones of game animals that were their food and then blow and sound. There are also those who get inspiration when paying attention to nature by blowing a wooden or bamboo cavity that makes a sound. Wood formed an inflatable hole and became an ancient flute.

Humans express feelings of fear and joy by using voices. Playing with sounds creates songs, hymns, or small song poems that are inspired by the chirping of birds. Hardwoods and hard rocks are struck to make an exciting sound and rhythm. Maybe humans have accidentally tapped a hollow tree trunk inside with a wooden stick that makes a loud noise. The animal skin used as clothing is placed as a cover of a large wooden cavity so that a drum is created.

Pre-history theory of music is based solely on the findings of the paleolithic archeological site. The flute is a musical instrument that is often preached in pre-historic times, one of which is shaped like a shakuhachi from Japan. There is a Divje Babe flute made of cave bear thigh bone, which is thought to have been used around 40,000 years ago. Various types of flutes and musical instruments made of string have been around since the days of the Indus River Valley Civilization, India, which has one of the oldest musical traditions in the world originating from the book Vedas. The largest and oldest discovery of prehistoric musical instruments located in China, which can be traced back to between 7000 and 6600 BC. Hurri songs is a collection of music written in ancient writings excavated from Hurrian in the city of Ugarit which is thought to have existed around 1400 BC. 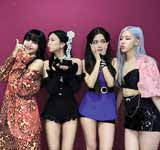 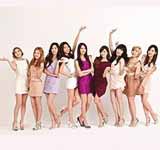 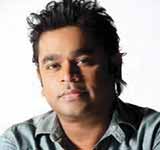 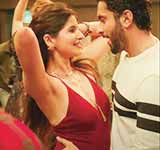 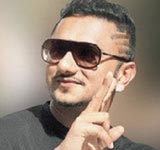 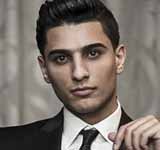 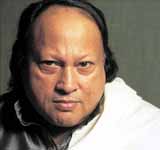