Having a "specific lifestyle" implies a conscious or unconscious choice between a set of behaviors and some other behavior systems.

The first time the concept of "lifestyle" appeared was in 1939 (previous generations may not have needed this concept because it was not significant to be relatively homogeneous societies). Alvin Toffler predicted an explosion of lifestyles (called "subcultures") due to the increased diversity of post-industrial societies. Jeremy Rifkin describes the lifestyle and daily life in Europe and the United States, in the historical epochs, in the current ones and in the arrival of the global era, after individualism and communitarianism. Pierre Bourdieu focuses his theory on the concept of habitus understood as schemes of acting, thinking and feeling associated with social position. The habitus makes people from a homogeneous social environment tend to share similar lifestyles.

Geographically, a rural environment against an urban metropolis would create different results. This factor is the most important because within the urban environment a particular neighborhood behaves as a decisive factor due to varied levels of affluence and proximity to open spaces. For example, in regions close to the sea, a culture or lifestyle of surfing are frequently present. The concept of lifestyle management has grown a lot in the last decade due to the focus on the way we live. 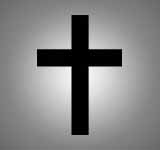 Religions of the World | Best Definition of Religion | List of Popular 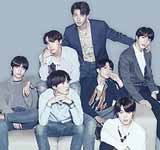 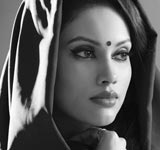 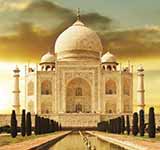 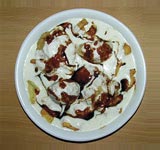 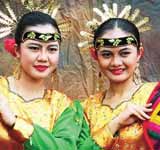 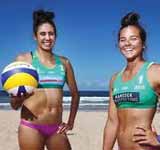 List of Best Hobbies | Hobby Ideas for Your Free Time