The idea of a legal entity as an independent subject of law was first implemented in ancient Rome. Already in ancient times there were various private corporations: unions with religious purposes (sodalitates, collegia sodalicia), trade unions of various artisans (pistorum, fabrorum, etc.). Private corporations are mentioned in the laws of Table XII (451-450 BC). According to the testimony, they provided members of the collegia sodalicia (sodales) to create rules and charters for themselves, so long as these charters do not contradict the law.

In the period of the republic, apparitorum corporations appear (lower servants at the magistrates), mutual aid corporations (funerals - collegia funeraticia), etc. (according to the partnership rules, societas) in certain shares, or as property of one of them, one who is the treasurer. As an independent entity in relations with third parties, the Roman Corporation does not act. Third parties deal only with individual members.

Type of company based on business field:

Type of company based on ownership: 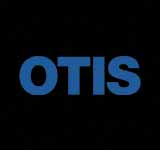 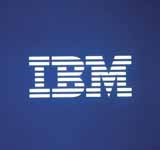 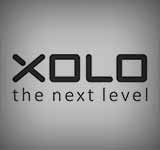 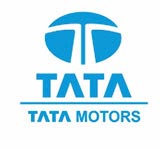 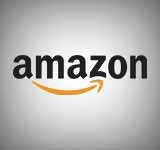 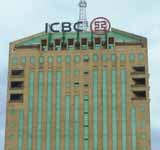 List of Largest Bank in the World | Top 10 Ranking