The arts represent a form of human expression, generally influenced by culture and driven by a creative human impulse. The major elements of the arts are literature, live performance, including music, dance and theater, culinary arts such as, cooking, chocolate and wine making, media arts such as photography and cinema. as well as visual arts that include drawing, painting and sculpture. Some art forms combine a visual element with the show (for example a movie) and the written word (for example, comics).

From prehistoric cave paintings to our modern films, art can tell stories but also convey the relationship of humanity with its environment.

There are several possible meanings to the definitions of the terms Art and Arts. The first meaning of the word art is the "way of doing". The most basic current meaning defines the arts as specific activities that produce human's sensitivity.

The arts are also referred to as all creative and imaginative activities, not including science.

Art is a global activity that includes a wide range of disciplines, such as: Fine Arts, Liberal Arts, Visual Arts, Decorative Arts, Applied Arts, Design, Arts and Crafts, Fine Arts. We talk about "the arts" when several of them are mentioned: "In all the arts, the pleasure grows with the knowledge that one has of them". The arts can be divided into several areas: 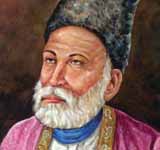 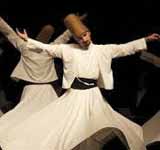 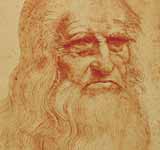 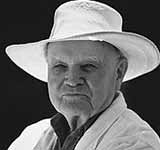 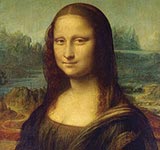 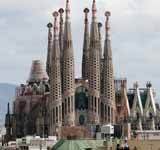 List of Most Weird Building Structure in the World