History is a field of knowledge, as well as humanitarian science, which studies human (his activity, condition, outlook, social relations, organizations, and so on) in the past. In a narrower sense, history is a science that studies various sources about the past in order to establish the sequence of events, the objectivity of the described facts and draw conclusions about the causes of events.

The original meaning of the word "history" goes back to the ancient Greek term, meaning "asking, recognizing, establishing, acquiring knowledge". History was identified with the establishment of authenticity, the truth of events and facts. In ancient Roman historiography (historiography in the modern sense - a branch of historical science that studies its history), this word began to denote not a method of recognition, but a story about past events. Soon, any story about an event, incident, real or fictional, began to be called "history".

Stories popular in a particular culture, but not supported by third-party sources, such as the legends about King Arthur, are usually considered part of the cultural heritage, rather than "impartial research", which should be any part of history as a scientific discipline.

The word history comes from the Greek language (historia), and is derived from the Indo-European word wid-Tor-, where the root weid-. In Russian it is represented by the words "see" and "know".

In ancient Greece, the word "history" meant any knowledge gained through research, and not only historical knowledge itself in the modern sense. For example, Aristotle used this word in "Animal History". It is also found in the hymns of Homer, the writings of Heraclitus and the text of the oath to the Athenian state. In ancient Greek it was also the word historein, "to explore" which was first used only in Ionia, from which it then spread to the whole of Greece and, eventually, to the entire Hellenistic civilization. 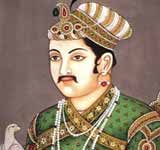 Who was the Greatest Mughal Ruler? | Mughal Emperor List 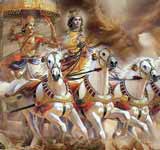 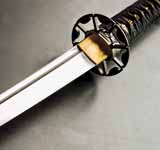 Best Sword in the World | List of Types of Swords 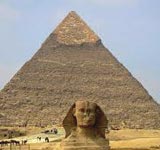 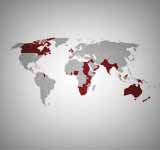 Largest Empire in the World | List of Greatest Empires in History 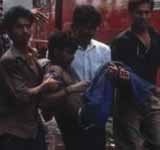 List of Worst Terrorist Attack in India | Killing of humanity