From 1989 to 2003 Jones was considered almost invincible and the best boxer in the world after the classification Pound for pound, the combat strength in relation to the weight.

In 1986 he won the bronze medal in the light welterweight at the 1st Goodwill Games in Moscow, he was defeated only in the semifinals to the world champion of 1989, Igor Rushnikov from the Soviet Union. At the Junior World Cup on Cuba in 1987, he lost to the Berlin Andy Liebing. At the National Golden Gloves in 1988 he lost to Gerald McClellan and reached the 3rd Place. The Olympic Trials, the qualifying tournament for the 1988 Summer Olympics in Seoul, he won by final victory against the National Golden Glove Champion of the 1986 welterweight and later professional world champion Frankie Liles.

So he took part in the Olympic Games at the age of 19 as the youngest member of the US boxing team, where he reached the final in the light middleweight without losing a lap. He dominated the fight against Korean local hero Si-Hun Park. Park was counted in the second round. Nevertheless, Jones lost the fight controversial with 2:3 judges votes. This decision is considered one of the most extreme misjudgements in the history of amateur boxing. In return, Jones was awarded the Val Barker Cup as the best technical boxer of the Games. The three judges were then suspended and it is certain that they were bribed. Nevertheless, a later investigation by the IOC was inconclusive. 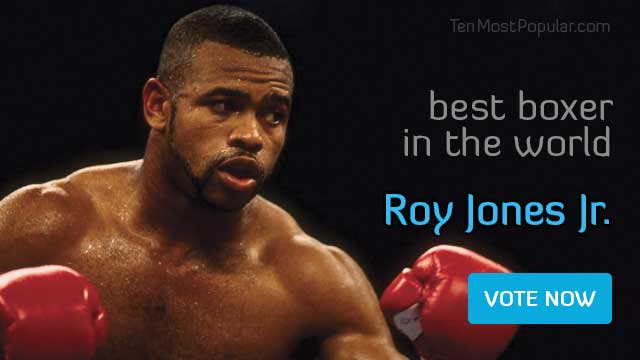