Until the seventeenth century, what we now call "literature" was designated as poetry or eloquence. During the Spanish Golden Age, poetry was understood as any literary invention, belonging to any genre and not necessarily in verse, understood as such three fundamental types of "poetry/literature", the lyric (proper to the song, in verse), the epic (typical of the narrative, in long verse or prose) and the dramatic (in dialogue). At the beginning of the 18th century the word "literature" was used to refer to a set of activities that used writing as a means of expression. In the middle of the same century Lessing, publishes Briefe die neueste Literatur betreffend, where "literature" is used to refer to a set of literary works. At the end of the 18th century, the meaning of the term literature is specialized, restricted to literary works of recognized aesthetic quality. This concept can be found in the work of Marmontel, Elements de litterature (1787), and in the work of Madame de Stael, De la litterature considere dans se rapports avec les social sociales.

In England, in the eighteenth century, the word "literature" did not refer only to writings of a creative and imaginative nature, but encompassed the set of writings produced by the educated classes, they fit in it from philosophy to essays, passing for the letters and the poetry. It was a society in which the novel had a bad reputation, and questioned whether it should belong to literature. That is why Eagleton suggests that the criteria for defining the literary corpus in eighteenth-century England were ideological, circumscribed to the values and tastes of an educated class. Ballads were not allowed street or the romances, or the dramatic works. In the last decades of the eighteenth century, a new demarcation of the discourse of English society appeared. Eagleton tells us that the word "poetry" arises as a product of human creativity as opposed to the utilitarian ideology of the beginning of the industrial age. We can find such a definition in Shelley's A Defense of poetry (1821). In the England of Romanticism, the term "literate" was synonymous with "visionary" or "creative." But it did not stop having ideological dyes, as in the case of Blake and Shelley, for whom it became a political ideology, whose mission was to transform society through the values embodied in art. As for the writings in prose, they did not have the strength or the roots of poetry, the society considered them as a vulgar production without inspiration. 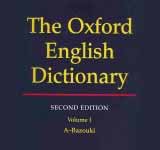 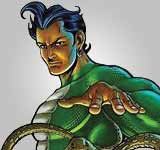 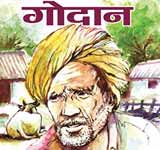 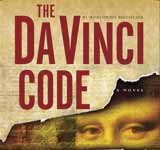 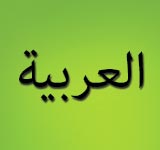 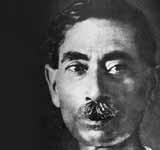