Rochelle Rao was born on November 25, 1988 in a Catholic Christian family in Chennai, Tamil Nadu. Her father's name is N.V. Rao, who is an advocate from the profession. Rachel's mother's name is Wendy Rao. Her father is Telugu-German and mother is an Anglo-Indian and her sister's name is Paloma Rao, which is an actress and VJ. Her brothers are late Noel Rohan Rao and Fritz David Rao. Her brother, late Noel Rao, was in the American Army, who died while serving the country. Rochelle has studied with MOP Vaishnav College for Women, Chennai. Rochelle is married to Keith Sequeira on March 3, 2018 in Mahabalipuram, Tamil Nadu.

Rochelle Rao made the debut on TV in 2013 as an anchor in Indian Premier League 6. Rachel has been in a lot of headlines since being seen in the IPL. After this she also appeared in Jhalak Dikhla Jaa. She has also been modeled in Kingfisher Calendar.

"Rochelle Rao" is at the 65th Position in this list. 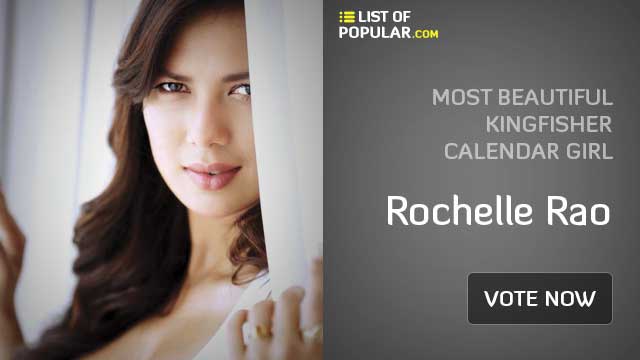