FacebookTwitterWhatsAppEmail
Linux is an operating system like Unix. This is the most successful and most popular software of open source software. It is available for general use under the GPL v2 license and part of it is inspired by Unix. Originally it has been developed by developing the Minix. Unix was developed in the 1960s at the Bell Lab of AT&T.

At that time AT&T company was a controlled monopoly, so he could not sell computer software. He gave it to the government and universities unconditionally with the source code, if they want, they can manipulate them. Coming in the late 1980's, Unix became the most popular, powerful, and stable operating system.

There was some weak points of unix - it was difficult to understand and run. Andrew S. Tanenbaum is a computer science professor in Amsterdam. He wrote a program called Minix to help it. There were some drawbacks in this too. Linus Torvalds was a student of computer science at Helsinki University of Finland. They wrote a program to remove the weak points of Minix which was later called 'Linux of Unix' or 'Linux'. Its first core or kernel was posted in the Internet in 1991. By then Richard Stallman's GNU project had started. Linus Torvalds has taken lot of programs in his Linux.

Therefore, Richard Stallman says that it should say GNU-Linux. But this name may not have been possible due to being prolonged. But this does not mean that the GNU Project does not have the hand in Linux's success. Without the GNU Project, Linux was not possible.

"Linux" is at the 2nd Position in this list. 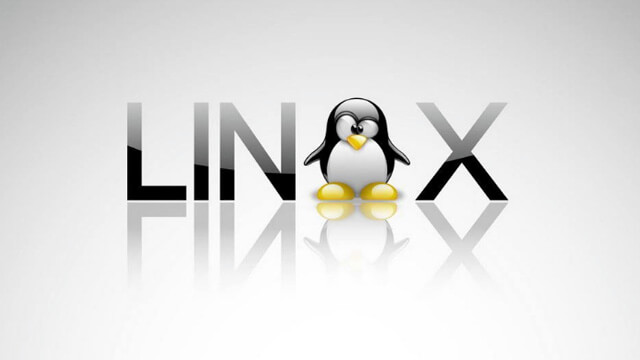 Total Votes: 11141
Votes received:230
Up votes:224
Down votes:6
2.12% Popularity
97% Up votes
3% Down votes
Go to voting page
Comments on Linux
Submit
Cancel
2 Comments
It rocks. Way better than anything microslop will ever come up with.
2
0
Reply
Great option to pay nothing and get a lot in return.
0
0
Reply