FacebookTwitterWhatsAppEmail
DSOS was a real-time OS and its sometimes called as an operating system kernel, DSOS (Deep Six Operating System) developed by Texas Instruments' Geophysical Services division (GSI) in the mid-1970s. The Geophysical Services division of Texas Instruments' main business was to search for oil. They would collect data in likely spots around the world, process that data using high performance computers, and produce analyses that guided oil companies toward promising sites for drilling. DSOS (Frailey, 1975) was one of the pioneering efforts in real-time operating systems.

"DSOS" is at the 42nd Position in this list. 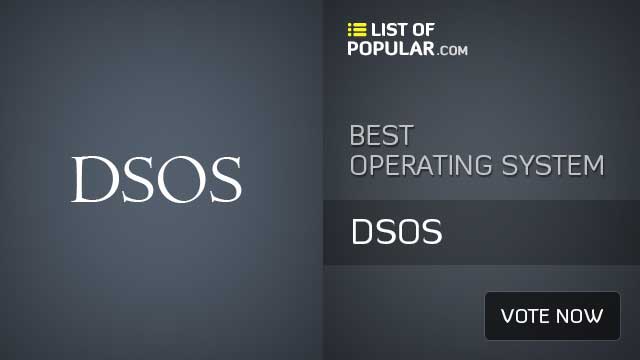