Marathi has a long literary tradition. It is the main language of the state of Maharashtra. After splitting from other languages of his group, presumably about 1000 years ago, Marathi became an independent language. The oldest evidence of the written Marathi is located on a giant millennial statue in the city of Shravana-Belangola in southern India. The inscription tells of King Gangaraya, who paid for the construction of the statue, as well as his commander Chamundaraya, who was in charge of the construction. The main literary figure of Marathi is considered the medieval writer Dnyeshvar, who is highly revered in India. 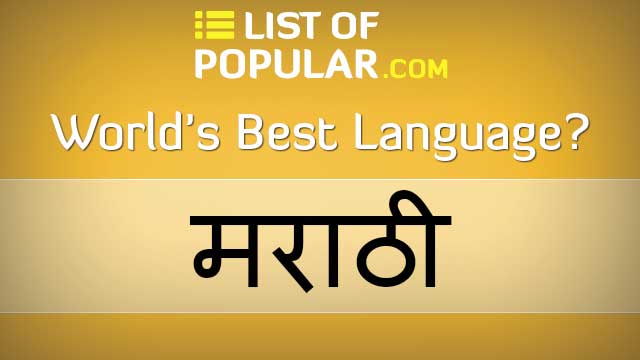