FacebookTwitterWhatsAppEmail
Twitter is a social networking service and online microblogging that allows users to send and read text-based messages of up to 140 characters but on November 7 2017 add up to 280 characters, known as tweet. Twitter was founded in March 2006 by Jack Dorsey, and the social networking site was launched in July. Since its launch, Twitter has become one of the ten most visited sites on the Internet, and dubbed "short messages from the Internet." On Twitter, unregistered users can only read Twitter, while registered users can write Twitter through a website interface, text message (SMS), or through various applications for mobile devices.

Twitter is experiencing rapid growth and is rapidly gaining popularity throughout the world. Until January 2013, there were more than 500 million registered users on Twitter, 200 million of whom were active users. The surge in Twitter usage generally takes place during the occurrence of popular events. In early 2013, Twitter users sent more than 500 million tweets per day, and Twitter handled more than 1.6 billion search requests per day. This caused Twitter's position to rise to second place as the most visited social networking site in the world, from previously ranked twenty-two.

The high popularity of Twitter has caused this service to be used for various purposes in various aspects, for example as a means of protest, political campaigns, learning facilities, and as an emergency communication media. Twitter is also faced with various problems and controversies such as issues of security and user privacy, lawsuits, and censorship.

Twitter is owned and operated by Twitter, Inc., based in San Francisco, with additional offices and servers in New York City, Boston and San Antonio. As of May 2015, Twitter has more than 500 million users, 302 million of which are active users. 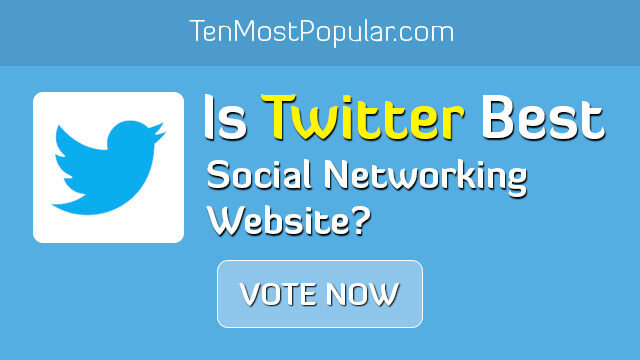