With an asset base of US $ 352 billion and US $ 285 billion in deposits, SBI is a regional banking giant and is one of the largest financial institutions in the world. This bank has a market share among Indian commercial banks around 20% in deposits and loans. The State Bank of India is the 29th most famous company in the world according to the magazine Forbes business magazine. Also, SBI is the only bank featured in the list of "the top 10 brands in India" in the annual survey conducted by Brand Finance and The Economic Times in 2010.

"State Bank of India" is at the 3rd Position in this list. 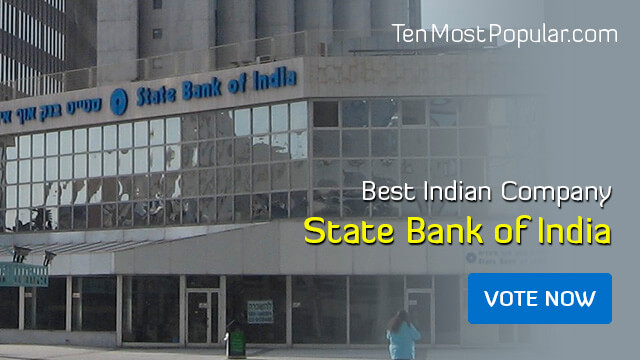