Intel Corporation is the largest integrated circuits manufacturer in the world, according to its annual turnover. The American company is the creator of the x86 series of processors, the processors most commonly found on most personal computers. Intel was founded on July 18, 1968 as Integrated The ectronics Corporation (although a common misconception is that "Intel" comes from the word intel ligence) by semiconductor pioneers Robert Noyce and Gordon Moore, and many times associated with the executive direction and vision of Andrew Grove.

"Intel" is at the 26th Position in this list. 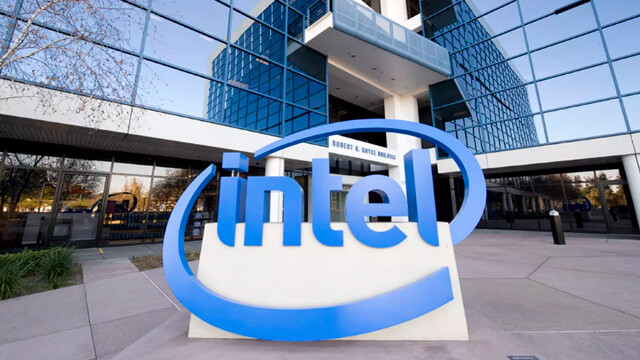