Averatec was a notebook brand launched by TG Sambo Computer in the US in early 2004. The company is now closed, and because of which many Employees and Workers became unemployed. As of 2019 the company is still out of the public eye and several former employers are with Microsoft and others.

It was launched in commemoration of the 5th anniversary of Averatec, a notebook brand model of TG Sambo Computer. The design and technology corresponding to the existing Averatec products were adopted to take off from the recognition that it is a low-priced product.

It is the first notebook made by Korea's own technology. Sambo has managed almost everything from design to production to assembly and production.

"Averatec" is at the 39th Position in this list. 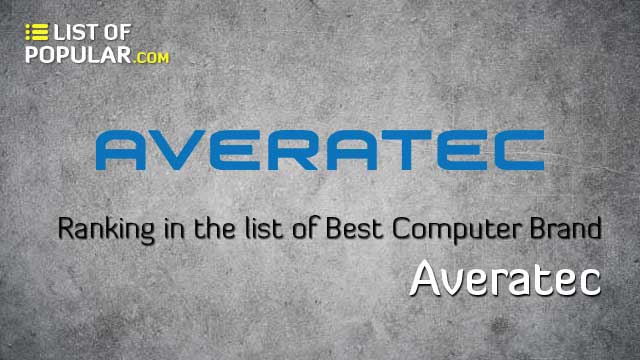