In the scientific classification of living beings, the kingdom Animalia or Metazoo (metazoans) is a large group of organisms that are eukaryotic, heterotrophic, multicellular and tissue (except poriferous). They are characterized by their wide capacity for movement, for not having chloroplast (although there are exceptions, as in the case of Elysia chlorotica) or cell wall, and for its embryonic development, that is going through a phase of blastula and determines a fixed body plan (although many species can undergo a later metamorphosis). The animals form a natural group closely related to the Fungi. Animalia is one of the five kingdoms of the Eukaryota domain, and to him belongs the human being.

While in the plants several series of forms are known that lead from the unicellular organization to the multicellular organization, in the Animal Kingdom very little is known about the transition between protozoa and metazoans. This transition is not documented by fossils and recent supposedly intermediate forms do not help us too much. 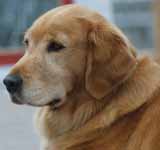 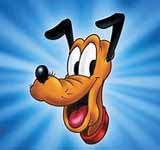 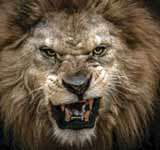 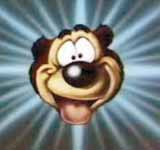 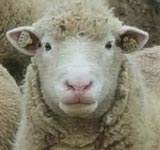 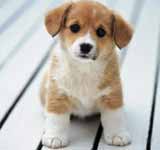 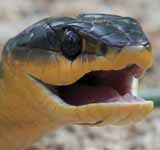 Most Poisonous Snake in the World - Deadliest Snakes List